Thank you for attending.

“What I didn’t know at the time was that although I had ‘agency’, (i.e. the ability to control my individual actions) I was also born into a world with structural inequalities that were not within my direct personal control. Although they weren’t immediately visible and could be overcome, as I had been doing, structural inequalities certainly existed. What did that mean? Well, even if I was a really hard working engineer, the reality was that being a woman, a person of colour and a hijab-wearing Muslim did have an impact on how people saw me, whether I liked it or not. I could overcome their biases through sheer force of personality and effort, but that wouldn’t change the stereotype.”

Yassmin Abdel-Magied and Carole Walker discuss whether the economics of happiness can offer an insight into protests. – Monacle

After Yassmin Abdel-Magied Became Australia’s “Most Publicly Hated Muslim,” She Turned To YA Fiction To Heal — Bustle

More Keynotes in the News 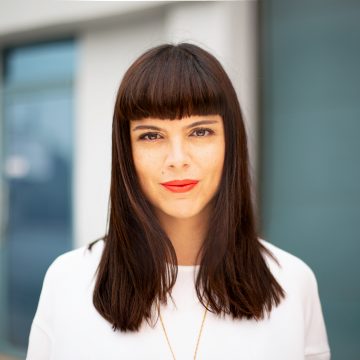 Engineer, entrepreneur & investor | Founder & CEO of The Academy of Tomorrow | President of UNFOLD 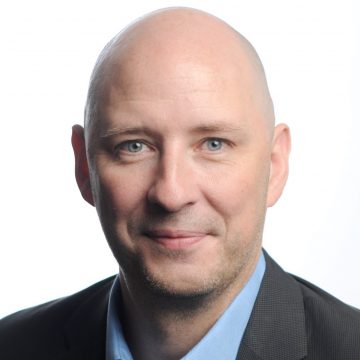 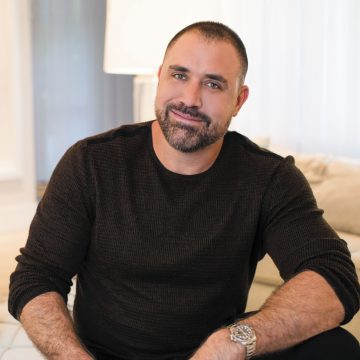 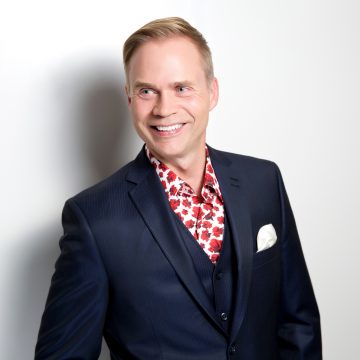 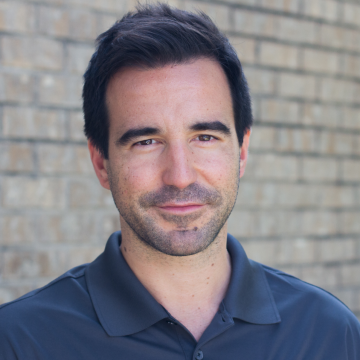 Thank you for joining us for HRPA2021!